Top of the World​/​Heartbreak Town 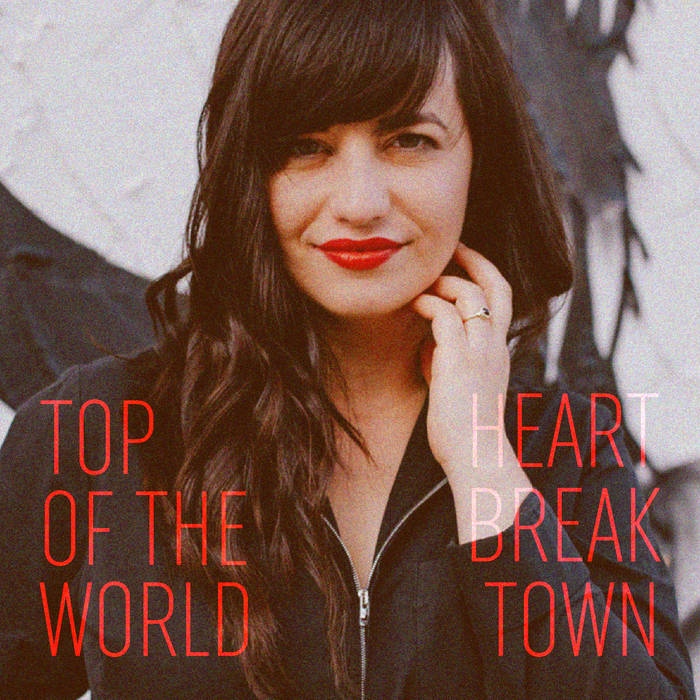 A double feature of Chicks covers:

All instruments, vocals, and arrangements by Elise Epp

Elise Epp is a classically trained singer-songwriter who cut her teeth in Toronto's indie music scene. Her songs show a stark contrast between bright, catchy melodies and dark narratives, inspired both by the folk music of her youth and melancholy German Lieder. Elise teamed up with acclaimed producer Laurence Currie (Hey Rosetta!, Wintersleep) for her first solo EP, released in spring 2013. ... more

Bandcamp Daily  your guide to the world of Bandcamp

outré black metal, with a Victory Over the Sun interview and music from Liturgy and Jute Gyte.